Giving And Receiving For 100 Years 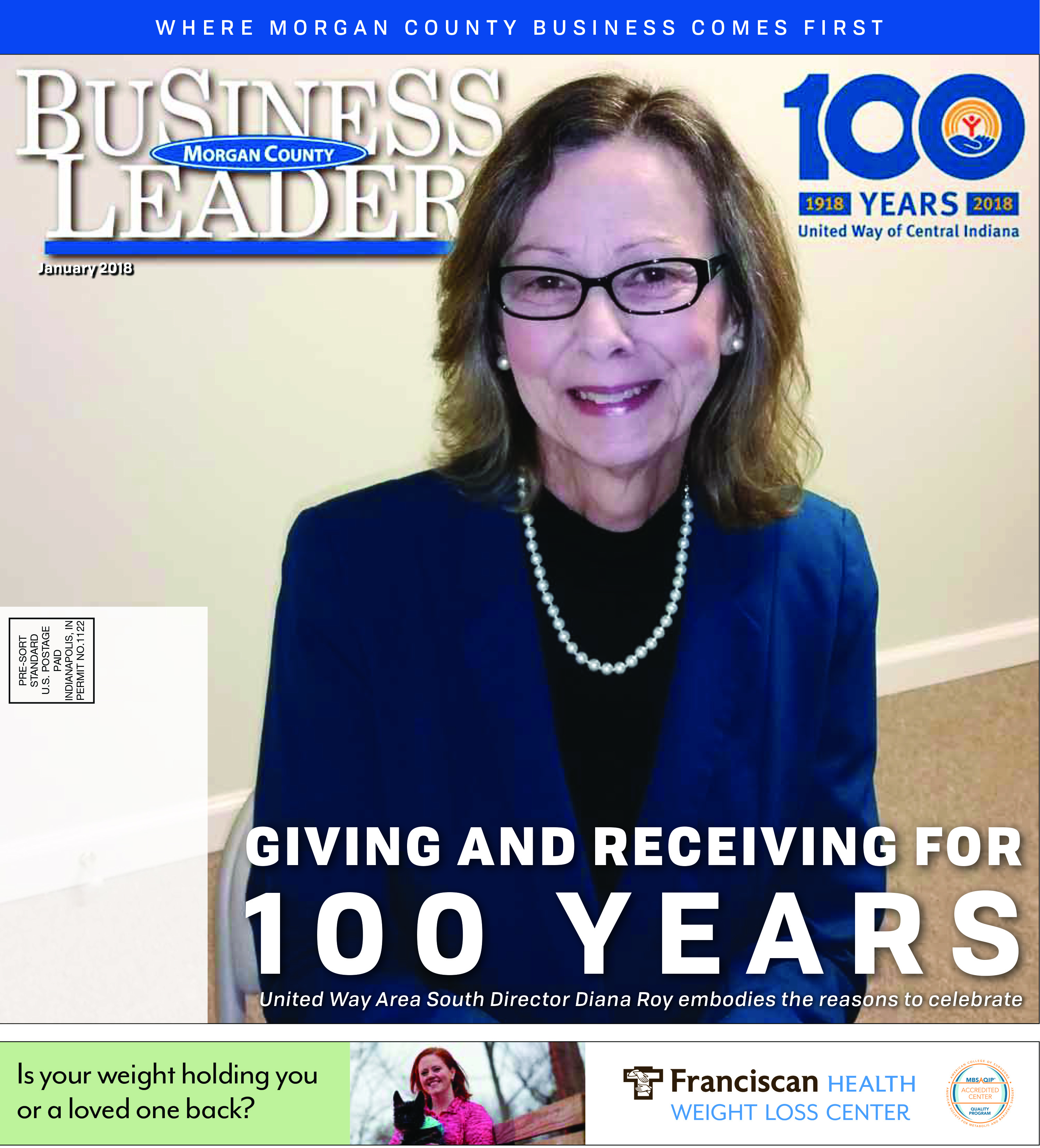 2018 is a very big milestone for United Way of Central Indiana, of which the Morgan County United Way Area South is a part. The organization will be celebrating 100 years of service in Central Indiana. It was 1918 when the movement came to Indianapolis in the form of a “War Chest” that was placed on the steps of Monument Circle. The War Chest campaign raised $3 million that was then donated to charities such as Boys and Girls Clubs of Indianapolis, Catholic Charities Indianapolis, Children’s Bureau, Inc., Early Learning Indiana, Boy Scouts of America, Families First, Girl Scouts of America, The Salvation Army and the YMCA of Greater Indianapolis.

The United Way movement actually began 133 years ago in Denver, Colorado, when a woman, a priest, a rabbi, and two ministers combined efforts to address extreme poverty. They realized that the only way to make the most impact was to unite and seek donations to one organization that would then distribute funds to organizations directly touching those in need.

The United Way in Morgan County

The first Area South United Way office opened in Martinsville in 2004. The office moved to Mooresville in 2014. Diana Roy became the second Area South Director in October, 2008. Her path to that position, and the passion she has for United Way, was never in her sights.

Everything began when, as a member of the public relations staff at Morgan County Memorial Hospital, she was asked to run the United Way fundraising campaign held annually
at the hospital.

“I knew nothing about United Way,” Roy said. “What I learned was impressive. The first thing that struck me was the scope of the work the organization does in a six-county area. They supported 105 agencies over the six counties. Secondly, the ease through which people could donate surprised me. One donation from one paycheck covers many different needs through so many organizations.”

She was also struck by the team building structure of the campaign. “The way they do it gets an entire company involved, making it not only a motivation to give, but a fun way to build camaraderie around one cause. Employees come together for events they design and implement. It energizes all the employees.”

That experience began Roy’s involvement in United Way. She was happy to see money from the campaign coming into Morgan County through organizations such as the Barbara B. Jordan YMCA, Wellspring Center, Youth Connections, American Red Cross, Boy Scouts Hoosier Trails Council, Girl Scouts of Central Indiana and the Salvation Army. Those organizations are still receiving funds today as she is going into her seventeenth year with the organization.

After the hospital campaign ended, Roy enlisted as a volunteer with the main organization in Indianapolis. With a background in youth ministry, Roy was eager to be a part of the Youth as Resources program. She held a part-time position that helped youth identify needs, apply for grants, and complete service projects in their communities. She worked full-time at the hospital and part-time in the evenings until the program ended in 2008.