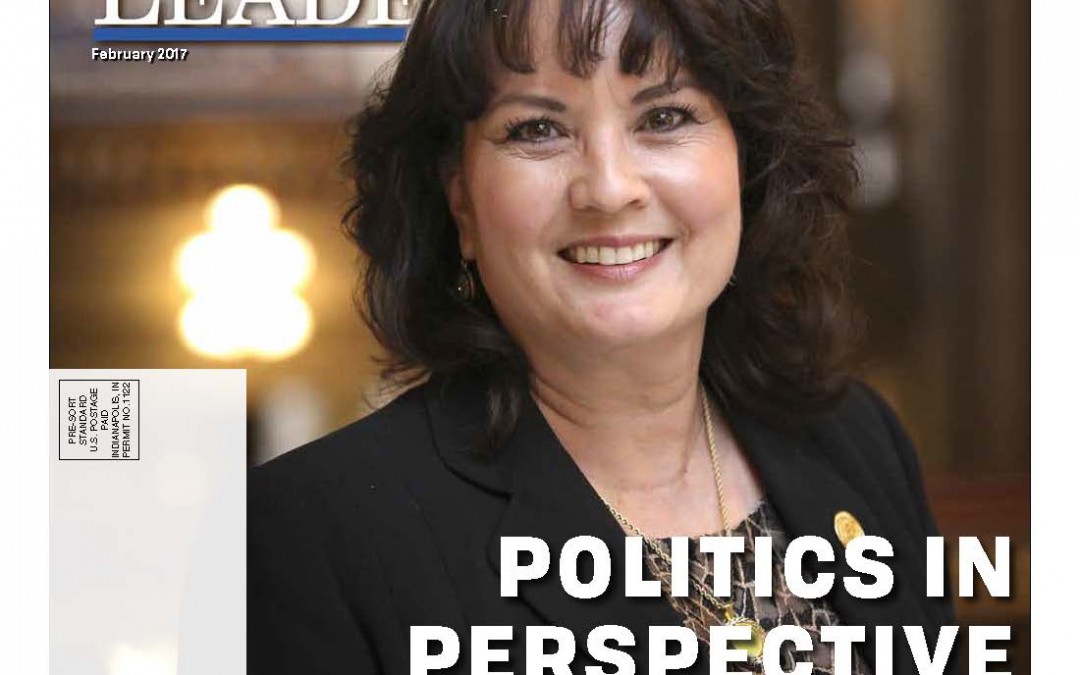 Some people see opportunity and think, “maybe…” and others, like Representative Peggy Mayfield, see opportunity and say, “Let’s go for it!” The seventh of eight children in an Indianapolis family parented by a pharmaceutical salesman and an IPS teacher, Mayfield grew up with a strong sense of family and work values. She also has a strong penchant for life experiences. It was when she was attending a fire arms class that she met the instructor, Dean, who became her husband in 1984. politics in perspect Peggy Mayfield of Mooresville begins third term Together, they settled in his lifelong hometown of Mooresville to parent four sons, Christopher, Andrew, Austin, and Michael. Before the children arrived, the couple took a leap of faith and jumped into an opportunity in a partnership for an insurance agency.