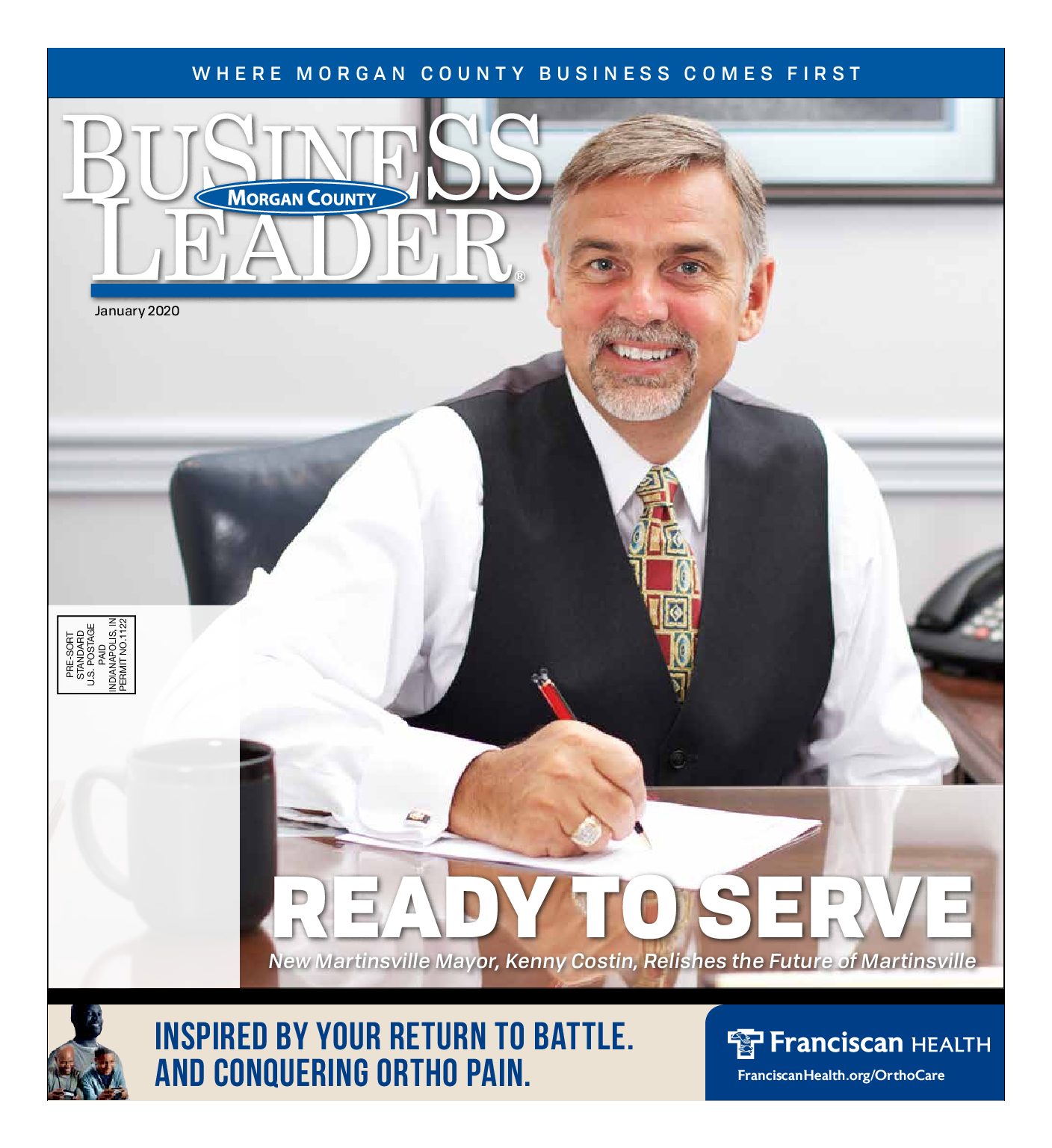 For the last 25 years Kenny Costin says deep down, he has wanted to be Mayor of Martinsville. However, he says, timing is everything and now was the perfect time. “In retrospect,” Costin said, “I was not ready to be mayor when I was 25-years-old. I needed more life experiences.”

The time was right for his business. He and his wife, Debbie, have co-owned the Costin Funeral Chapel since 1985. Over the last several years, staff has been expanded to include his son-in-law, Austin Purkey, and his cousin Dawn Reagan-Vail both of whom are licensed, funeral directors. Even though both his wife and mother previously told him they would quit if he ran, Costin said God has a plan for getting prepared and when the day came for him to announce his candidacy, they stood shoulder to shoulder with him in support.

“As business owners, my family and I have a vested interest for our city to maintain and grow.” Costin said. “It’s not just as a business owner, but as a resident, too. Our community needs to grow as well.” The fact is that he wants to do his part to make sure his grandchildren have a vibrant community to come back to and live in.

People have asked Costin if he intends to be a full-time mayor and he emphatically says he does. “I will be a full-time mayor,” Costin said, “but not sitting in the office. I plan to be out and about. I think we have a good team coming together. They can handle their departments and I can focus on those things I talked about during my campaign. I will not micro-manage.”

Costin says he plans on working after hours in the funeral chapel. “That worked well when I was on the school board,” he said. “The conversation I have with people there often revolves around issues and I have always been willing to listen.”

There was not one big issue, no animosity, or axes to grind Costin says that made him decide to run. Part of what made Costin decide now was the right time, was the pleasure he gets in seeing what has been done over the last four years downtown. “Seeing Christmas trees and lights on in second-floor apartments where people are now living is gratifying. I have just always had a desire to serve and wanted to do it.”

Over the years Costin has satisfied his desire to serve by holding a variety of positions; on the school board, the City Planning Commission, and the City Redevelopment Committee. “I have made it a point to attend about 95 percent of all the city meetings this last year,” he said. Those experiences, combined with the demands of running a successful and growing business, has given him insights that now guide his thinking and actions in how he approaches problems and decision-making.