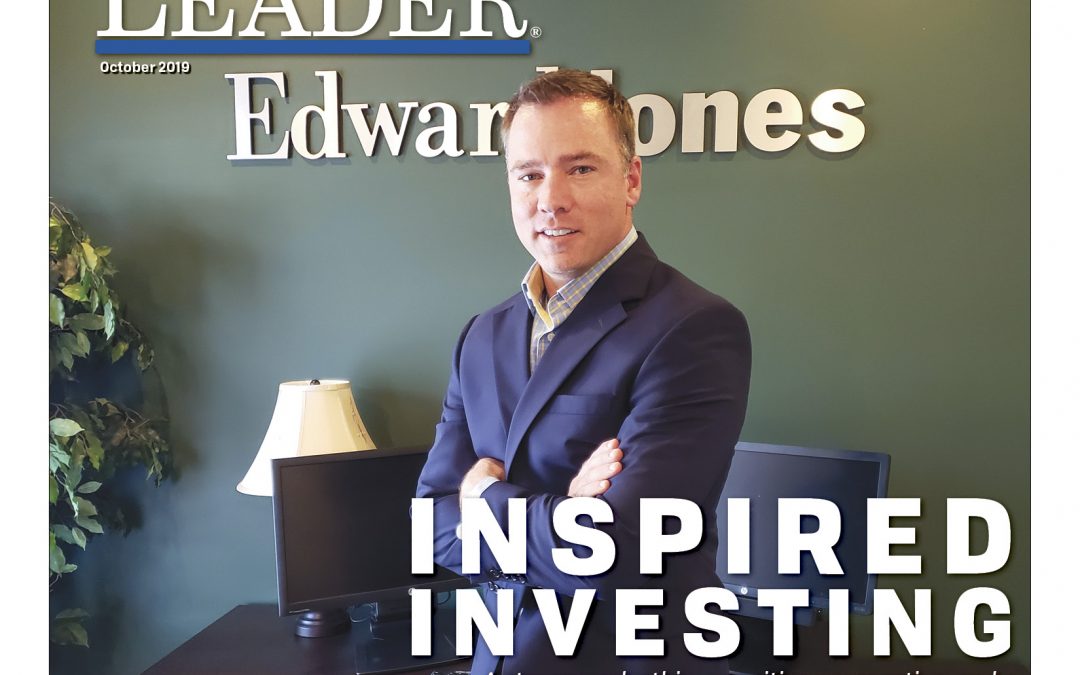 B. J. Pendill learned early in life that what a professor said, “Hard work is the path to success” was true in every aspect of life. It was, by the time that professor began repeating it to him daily as B. J. cleaned his horse stalls, already part of what he calls his DNA.

For him and his four siblings, it was the Bloomington family’s culture that everyone pitched in to take care of home and each other. His mother was very ill and spent a great deal of time in the hospital. “We had to grow up fast and be responsible,” B. J. said. In fact, he said, he was mowing the grass when he was only tall enough to steer it from the brace bar below the handle of the mower. He was not tall enough to reach the handle and propel it any other way.

That regular lawn-mowing experience at home turned lucrative for B. J. and his brother, Nathan. They began a lawn mowing business. “It was gratifying, and by college, we had a great business,” he said. The brothers did not leave it that. Their business evolved into a logistics transportation business. “We did a lot of commercial projects and went to school full-time,” B. J. said. “We loved the ability to go out and do something productive and then step back to see what we had created.”

Nathan is oldest, by about a year-and-a-half. He went to Indiana University in Bloomington first, but was shortly followed by B. J. The brothers remained close and began to look to the future. Where did they want to go, and what did they want to do? They considered their experience with their lawncare and logistics businesses but decided expanding those into a career was not right for them. It was time to start a new chapter. They loved everything about being a business owner – the business, the economics, filling the needs of others. “It was the entrepreneurship of it all,” B. J. said. He knew for his future, he wanted to be a business owner and work with people.

After graduation, Nathan became an Edward Jones financial advisor in Bloomington. He shared his experience with B. J. “It was the
best scenario,” B. J. said. “I could walk into an organization where I could feel like a business owner, but I didn’t have the upfront cost of starting up a business on my own.” The name recognition of Edward Jones was a bonus.

Edward Jones provided training for both the financial licensing as well as educated him on how to become a successful financial advisor and run an office. Not only was the program intensive training for many months, he was partnered with a mentor to help him learn to work with families and apply his knowledge to real-life situations. Continuing education is required for both his licensing and also to maintain the additional designation as a Certified Financial Planner.